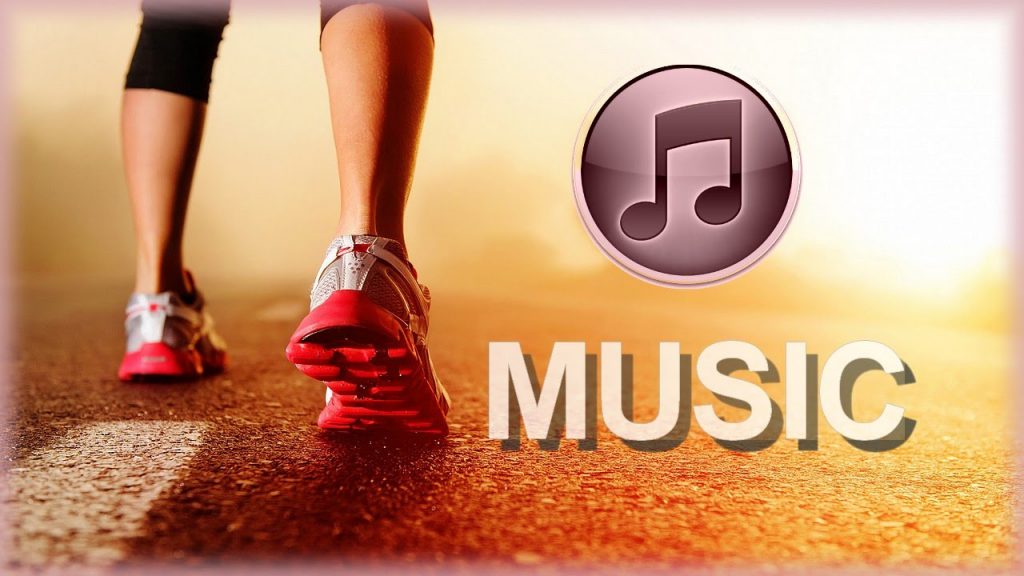 Most people who appreciate music eventually start to speculate about it. “How did they make this song?” becomes “How did the song do?” Albums are suddenly not only pieces of music, they’re eras, rollouts, first week sales. Music discovery as a way to broaden taste becomes a race to who found an artist first.

Some of this is spurred by stan culture, which seeps into our lives early and passively, but it’s a lot less extreme than that. After all, it’s perfectly normal to want to see your favs win. Even if you don’t stream their music on repeat while you’re asleep, you might feel good about an underground fav getting a writeup on Pitchfork, or achieving a big monthly listeners milestone.

But music critics and media at large talking about music like it’s sports has been regular for a while–and that’s not normal. I want to offer some theories as to how this trend in media might have originated, explain why it’s bad (that shouldn’t need much work) and show how these data-driven ideas, when folded into proper music criticism, can be ok actually.

A few months ago, I clicked on a YouTube video by Patrick Cc called The Curious Case of Mario Judah.., wherein I expected to find a deep dive on the rapper and his music. What I instead got was a boardroom analysis of his growth on socials and a list of co-signs. There’s about 20 seconds of description of the “trap-rock” sound at the start, before nearly nine minutes of analysis of his branding and streaming growth. About halfway through Patrick mentions that Judah “can sing actually really well,” before quickly pivoting back to his A&R slide deck pitch: “He actually has a really good head on his shoulders,” he says, following that with a clip of Mario Judah saying he likes his dad. It’s a fucking weird video. But the thing that bothers me most is, why does this resonate so much with people (over 600,000 viewers, as of my writing this)? This information might matter as context, but here it seems to be the thing itself. Where’s the content on how the music works? Where it comes from? Who listens to it and why?

An appropriate response here might be that part of Mario Judah’s appeal is these metrics; virality is tied to his aesthetic. Realizing how absurdly popular this guy is is funny and interesting and kind of enhances the music. But it’s truly wild to me that a YouTuber (who’s one of the fastest growing people in his lane in the last couple years) simply talks around the music for all of nine minutes. Maybe that’s not the point of this video series, maybe I’m expecting too much of a rap YouTuber who also does paid promotions and dropped a DJ Khaled style album, but come on, there isn’t a drop of analysis on the art itself with a headline like THAT?

It’s not just YouTubers, by the way. Do you know how many music pieces I’ve had to read in my life about artist trajectories? Stories that reduce all this wondrous music to line graphs and social media presences? It’s not entirely journalists’ fault. I write artist bios on occasion, and usually labels will tell me to amplify these talking points. You know who reads those bios? It’s systemic. People treat artists like athletes, shifting their attention from the art to the numbers and accolades. It’s sports, at least in the way sports is largely consumed.

Sports isn’t all numbers. There’s an intrinsic beauty to the best athletes competing. It’s superstar spectacles, colossal wins and Greek tragedies. But that doesn’t always matter to fans. As @TylerIAm put it:

Sports is infused with metrics. Numbers drive it all because they tell us who’s the best, who’s going to make the All-Star teams. They lubricate arguments and catalyze debates. It’s easier to say Paul Pierce is a 10-time All-Star and won a championship than to try to explain the intangibles that made him one of the craftiest scorers of his era. It’s hard to imagine a pro sports world that is divorced from these terms.

Another key component of sports is predicting how rookies will pan out. Who’ll be the All-Stars in this draft class? The role players? The busts? Like with an artist, being a proud supporter of an athlete since Day 1 (whether that’s their rookie season, or as a college or high school star) feels good. A proud fan might describe the feeling as intimate. “It’s like I know the player,” they might say. But this also often manifests in feeling like you own a share of the athlete, that feeling of “I was there first.” It gives rise to a kind of thinking and language that music criticism today borrows heavily from.

Beyond the fire/trash binary, the phrase that a lot of Music Twitter gravitates to is “out of here.” “Blxst is out of here!” “This is Baby Keem’s year bro!” One theory I have is that the internet brings industry people onto the same platforms and into the same conversations as fans and critics. That’s the language industry folks use because it’s what they care about. Then, like osmosis, it spreads through the discourse. But at the same time, this doesn’t start and end with anyone. Like I said, it’s systemic. And the system in question is flatter and less real than it’s ever been.

For most people, music consumption on streaming services goes like this: Songs are passively ingested, some are saved, the rest flow out into the ether. Eventually the saved songs disappear with a click, replaced by new ones. Playlists accumulate, the older ones calcifying as ephemeral relics. There is simply nothing tangible about any of it and I don’t know why more people aren’t stressed out about it all just going away. It’s happening, slowly. The Ecstatic by Yasiin Bey, an album I associate so closely with growing up and getting in touch with a generation of rap that predates me, hasn’t been on Spotify in months. You can always go out and download it, one might say. Well I say go download everything else you care about too.

If you’re reading this you’ve probably already heard a version of this parroted to you, and you get it: streaming sucks. But here’s another thought to chew on: Streaming influences how we talk and think about music. To my knowledge, before streaming, it was a lot harder for casual listeners to track song stats. All I saw on the iTunes Store were those vague dashed grey bars that indicated relative popularity next to every song. There were charts, but that was it. You couldn’t pull numbers out of them.

Spotify, on the other hand, seems to be designed for that very purpose. As soon as you click on an artist page, you’re met with no fewer than five numbers corresponding to the stream counts of the artist’s five most popular songs. You see their monthly listener count. You start hovering over all the albums and songs and see number after number. And then there’s Spotify Wrapped, which compiles all your listening data into a package that says, “Here’s how much you streamed these artists,” and you might post it on your IG story to say, “Here’s these cool underground artists I was so early on, look how much I streamed them! Oh and I discovered 458 genres too.”

Spotify primes us to think about music in statistical terms. If all you see on ESPN and NBA 2K Association Mode and Fantasy Basketball is stats, you’re going to think about the game of basketball in terms of stats. The same goes for music. And if that’s what audiences are hungry for, then that’s what YouTubers and publications and journalists are going to feed them.

This is just part of the story. Fan interest in commercial success has persisted for decades and probably has to do with an allegiance to these tangible ways of measuring worth. But in the streaming era, the distance between us and those numbers is smaller than ever. For me, part of the joy of disconnecting and listening to CDs or downloaded music is not having to stare at all this lifeless data.

I don’t think there’s something inherently wrong with talking about that data as a critic. Frankly, it’d be irresponsible if you didn’t mention that Lil Nas X was a megaviral star in a review of his music. But to reduce music criticism to a kind of PR/business strategy analysis is basically doing something entirely different from actual criticism. Also it just sucks to read! Give me Jeff Weiss’ colorful profile of Freddie Gibbs or Harley and Brandon’s funny and incisive Rap-Ups over any of this marketing one-sheet drivel. Music journalists are not the gatekeepers we once were, but I’d like to think we can at least shape how a small audience thinks about art–and in this case, bring them closer to it.